In the best and worst of Budget traditions there is often one change tucked away in the small print which might go unnoticed until it's too late.

This year proved no exception with a change to the rules on capital gains tax on property.

The Chancellor Philip Hammond revealed he would half the relief awarded to accidental landlords selling up a property that had previously been their permanent private residence - or their home, in other words.

This will hit those who struggle to sell and those who need to move for work or family reasons and decide to let their own home rather than sell up and buy elsewhere.

But how badly will it sting? We explain below.

At the moment, individuals who move out of their home but don't sell it immediately have a window of 18 months during which time, the entire proceeds from a sale are exempt from capital gains tax.

From April 2020, this window will half, leaving those who struggle to sell their previous home after they move out just nine months to exit before having to stump up capital gains tax to the Treasury.

While it has been pitched as a further crackdown on landlords, the new rule is also likely to affect divorcing couples.

Emily Kozien-Colyer, a solicitor at Goodman Derrick, explains what the options are for divorcing couples who may find themselves hit by the changes.

As of April 2020, individuals will have only a nine-month window within which to sell their main residence, after they have moved out, before they potentially become liable for capital gains tax.

This article appeared in the This is Money section of the Evening Standard. You can read the full article HERE 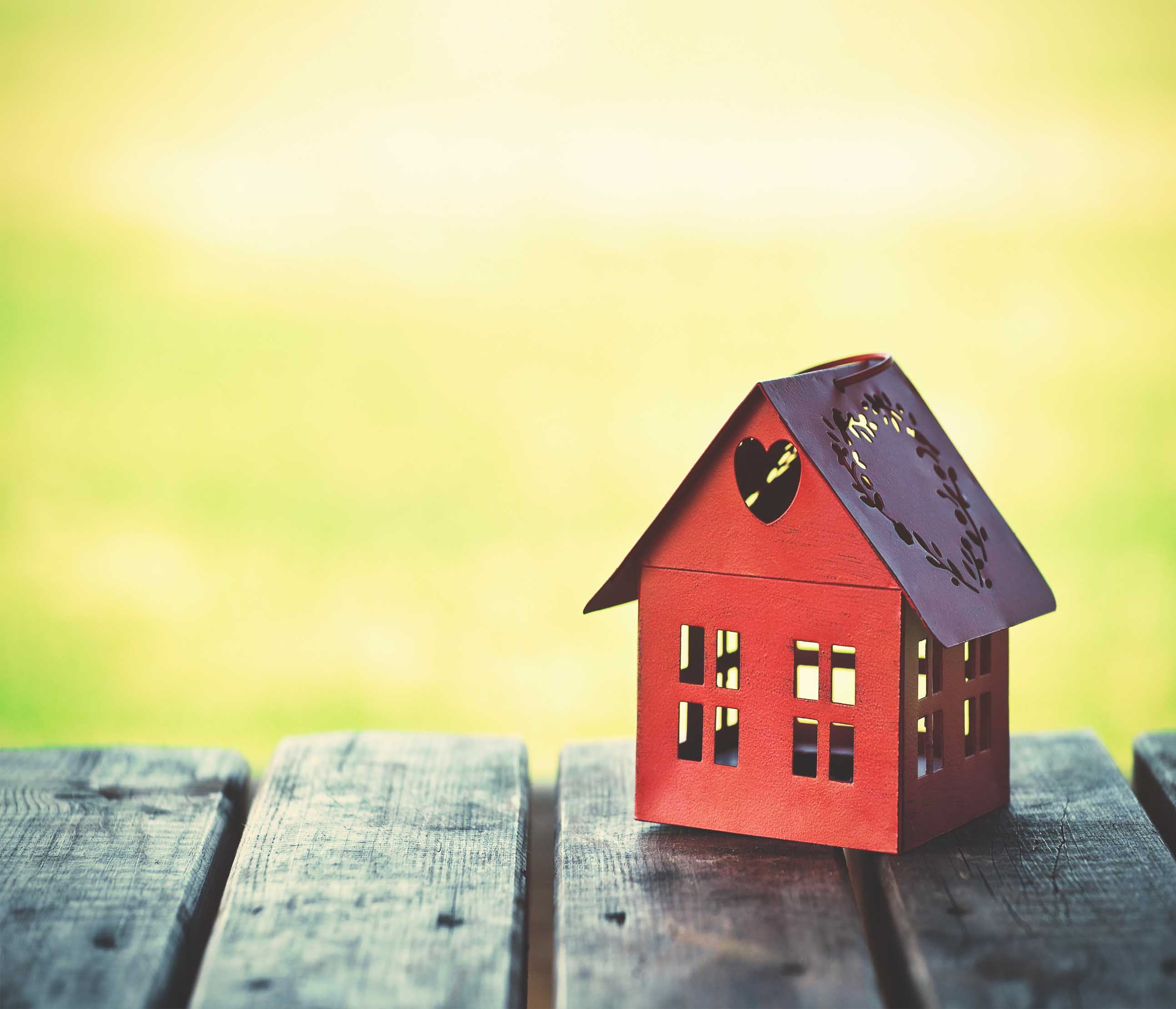