The Queen’s speech, which outlines the plans for the parliamentary year, has brought ‘no fault’ divorce back onto the agenda with the reintroduction of the Divorce, Dissolution and Separation Bill. The reform would mean divorcing couples will no longer have to put the ‘blame’ upon each other for the breakdown of their marriage.

The legislation to introduce no fault divorce was automatically dropped when parliament was prorogued in September but is now to be reintroduced. However, MPs must start from scratch to pass the legislation.

Family law campaigners for no fault divorce have welcomed the reintroduction after concerns that prorogation would kill the Divorce, Dissolution and Separation Bill. The legislation was put before MPs by David Gauke during his time as justice secretary, but had not been approved by parliament before the end of the session.

Commenting on the Queen’s Speech, Nigel Shepherd, national head of family law for Mills & Reeve LLP, stated that widespread support for the Bill will hopefully result in reform: ‘I am delighted that the Divorce, Dissolution and Separation Bill has been brought back in the government’s new legislative programme. The case for reform of our antiquated divorce laws has been well and truly made and before the Bill got held up first by the summer recess and then by the prorogations it was making very swift progress as a result of the widespread support it has across the political divide as well as from the senior judiciary, other family justice professionals and most importantly the public. Hopefully this time it won’t get derailed and divorcing families can soon look forward to a kinder more constructive divorce process.’ 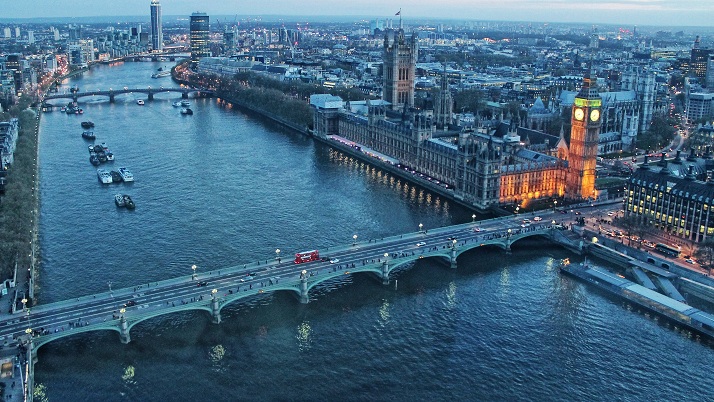