The Greatest Show on Earth: the Family Law Awards 2016

Over 500 family lawyers attended the Family Law Awards (principal sponsor 4PB) at the Bloomsbury Big Top in London to acknowledge and celebrate the hard work and commitment throughout the year amongst the nominees and the profession as a whole.

The excitement was palpable as soon as guests arrived for the drinks reception and revellers watched in wonder as stiltwalkers and acrobats set the tone for a special night. As ever, the sense of camaraderie and companionship that has come to define the family law community was on full display throughout the evening. Sir Mark Hedley once again expertly hosted what was arguably the most magical Awards ever.

The newly added categories for Regional Chambers of the Year in addition to the new Regional Family Law firm of the Year, which has been split into five regions: London, Midlands, North, South and Wales, proved very popular in ensuring that all corners of the country were equally represented. 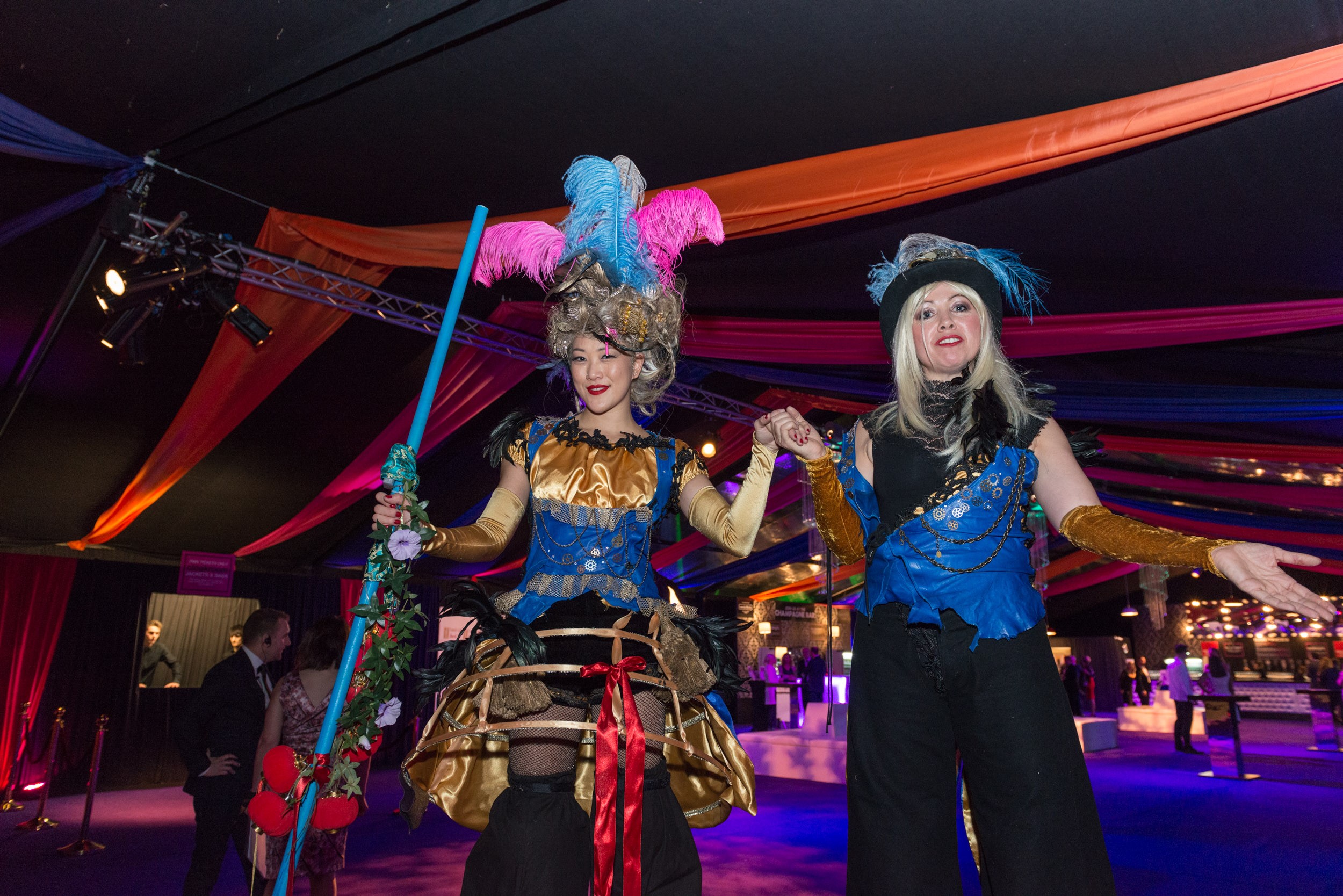 The shortlist and winners were chosen by a judging panel made up of the heads of the Family Law Bar Association, Resolution, CILEx and the Association of Lawyers for Children, along with Family Law and LexisNexis editors and executives.

In keeping with tradition, three of this year's awards were voted for by the family law community (Chartered Legal Executive or Paralegal, Commentator and the Clerking team awards).

In an emotional end to the ceremony, the prestigious Cornwell Award for Outstanding Contribution to Family Law, sponsored by 4PB, was won by the late Bridget Lindley OBE, Family Rights Group. Bridget was committed to the principle of everyone having the right to fair process and fair treatment, and to the principle of starting with the welfare of the child, including the importance of family to their sense of identity and belonging. For Bridget, a woman whose three children meant the world to her, the central importance of the child was always at the heart of her work.

'I’m here this evening because LexisNexis joined forces with Jordan Publishing at the beginning of the year, with the aim of bringing together your favourite titles from both publishers in one seamless online platform. This is the 6th year that the Awards have been held and LexisNexis is proud to bring the family law community together once more to highlight the important work carried out by you and celebrate your commitment, and outstanding achievements.
This year we received more votes and nominations than ever before and reading them gives a sense of the specialist expertise and talent within the profession, not to mention how genuinely committed family law professionals are to their clients and to the principles of fairness and justice.'
Family Law and LexisNexis would like to congratulate all the winners and shortlisted nominees and thank everyone who submitted a nomination and voted. 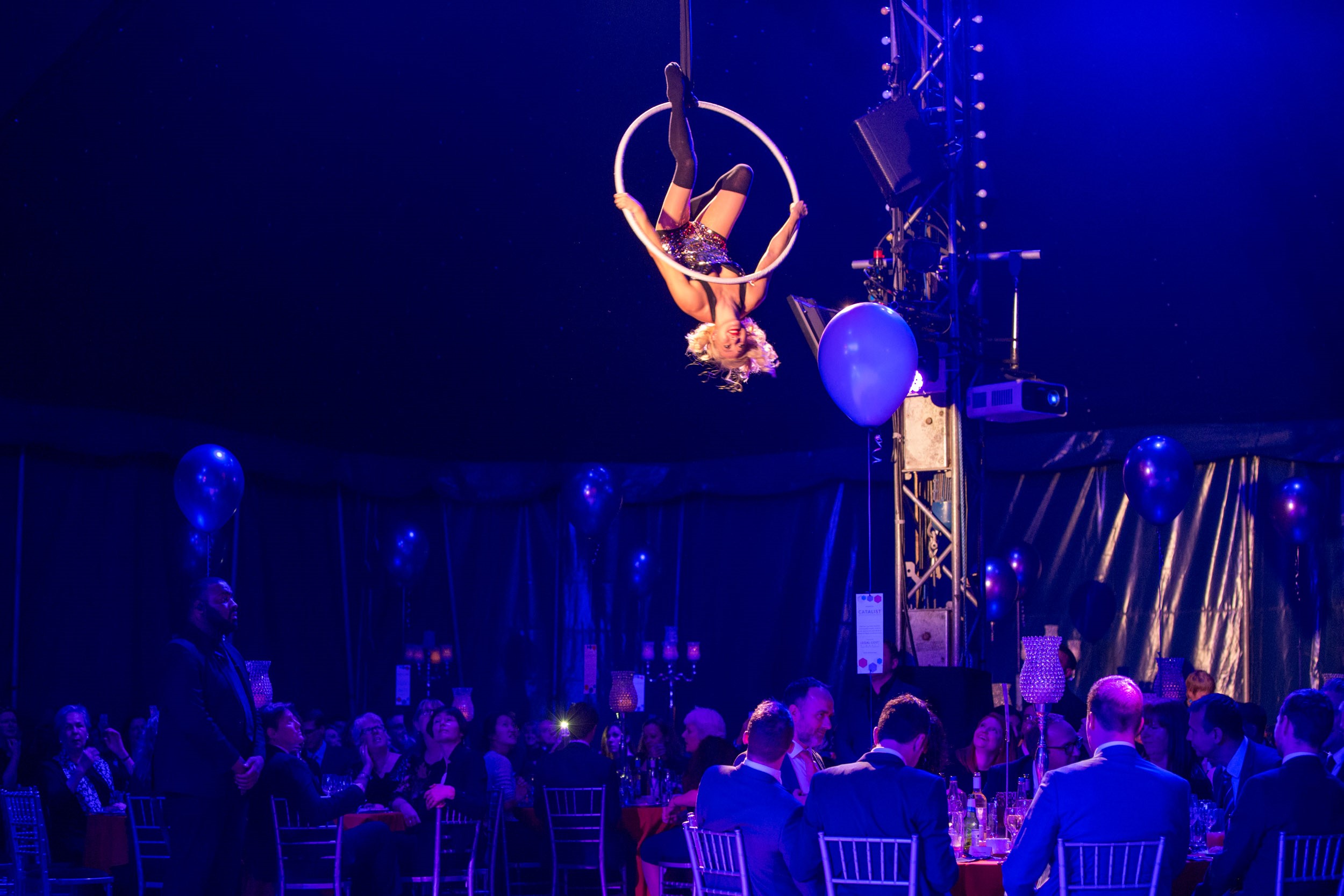 Send us your photos of the night, email: editor@familylaw.co.uk. See also Twitter for details of all the night's action.

Photos of the winners are available on the Family Law Awards website - http://www.familylawawards.com/2016-winners

The full list of winners is set out below 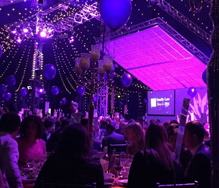