Research published earlier this month by the Nuffield Foundation reinforces the case for reform of the overly complex divorce system in England and Wales. Taking Notice, written by Professor Liz Trinder and Mark Sefton, finds that the current system can fuel conflict and disadvantages people who represent themselves and those alleging abuse as grounds for divorce.

Based on analysis of a national sample of both undefended and defended divorce cases, Taking Notice recommends that:

“This new research reinforces the case for divorce law reform along the lines proposed by the Ministry of Justice. The current system is complex, confusing and creates unnecessary conflict. The proposal to allow divorce only after a ‘cooling off’ period will help families focus on the future, not on an unhelpful ‘blame game’. Our new research also finds that the Ministry of Justice is right to propose removing the outdated right to defend a divorce.”

Last week the justice secretary, David Gauke, confirmed that the government is committed to introducing legislation to reform divorce law in the next Parliamentary session. 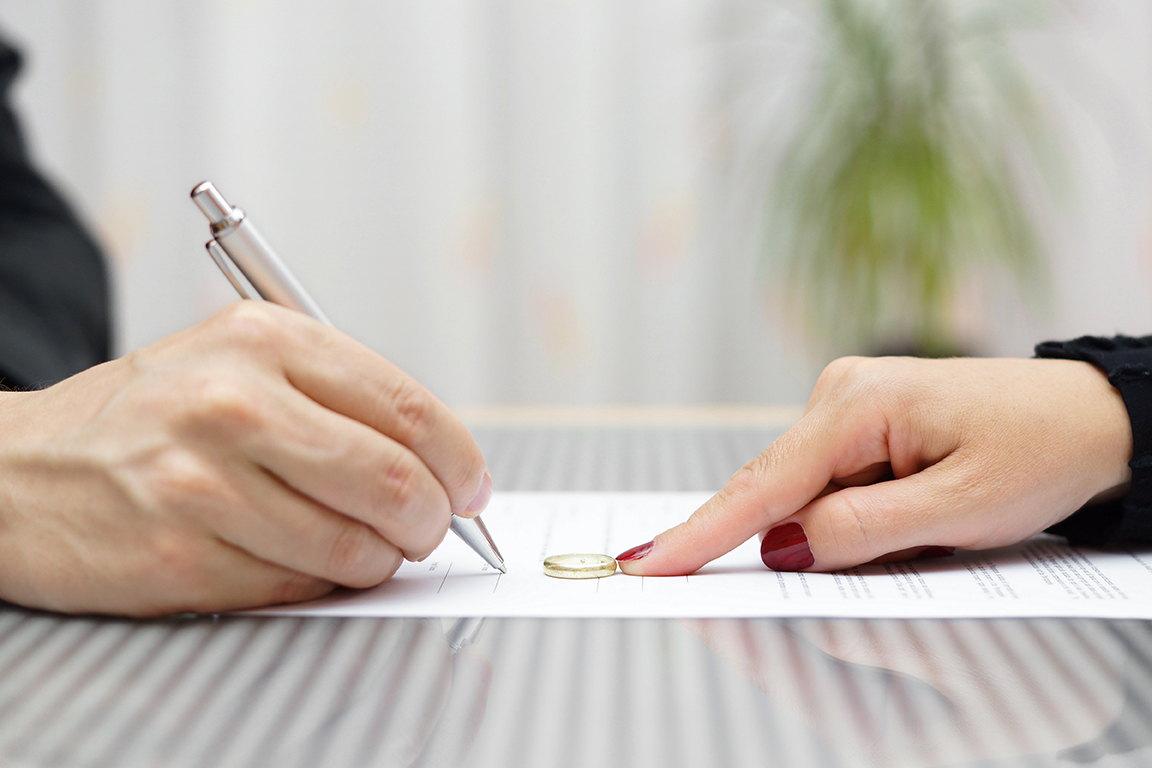