The  Evidence into Practice event brings together evidence-based research and explores the issue of domestic violence. The event looks ahead to the ‘16 Days of Action’ global campaign and will host the launch of two separate initiatives that aim to raise awareness and tackle the problem of domestic violence in the UK.

Public Health England has commissioned the University of the West of England (UWE) to develop a bystander ‘ Intervention Initiative’ - a programme to encourage all students to stand up against violence or sexual abuse in their community.

The Intervention Initiative is a free resource with an educational toolkit to be used by universities and colleges for the prevention of sexual coercion and domestic abuse in university settings. The toolkit is available for all universities to download from today.

A  survey by the National Union of Students revealed that 37% of women and 12% of men said they had faced unwelcome sexual advances. Research has also found that female students have a greater than 1 in 3 chance of being sexually assaulted during their time at university, while freshers are at risk of being inducted into a culture that openly disrespects and objectifies women. Rape, sexual coercion and domestic abuse are recognised as a significant yet preventable public health issue faced by all universities in the UK.

'The research around sexual coercion and assault in universities is clear and rapidly growing. It’s unacceptable that over a third of women and 12% of men said they had faced unwelcome sexual advances. There is so much universities and colleges can be doing to help tackle this issue. Everyone is entitled to a life free of violence and abuse and domestic violence isn’t inevitable. This bystander intervention toolkit for universities is about changing a generation’s approach to violence and sexual coercion.

'It is so important that those on the ground, the students, feel confident and safe enough to take active steps when they witness a problem, or experience domestic harassment themselves. We are thrilled to have put in place measures to launch this new initiative which we hope will help to change attitudes around the cultural acceptance of sexual abuse and coercion in students.'

'The Intervention Initiative works by educating students to recognise and understand sexual and domestic violence and take active steps when they witness problematic behaviour. It takes a positive approach, encouraging all students to be active bystanders, standing up against any form of violence or abuse in their community.

16 Days of Action against Domestic Violence toolkit for businesses

Today, Public Health England (PHE) will also be launching a Violence toolkit for businesses - a step-by-step guide for businesses on how they can tackle domestic violence and raise awareness of an issue that impacts health, wellbeing, absence and turn over in the workplace.

The toolkit, commissioned by PHE and developed by Corporate Alliance Against Domestic Violence (CAADV), is aimed at businesses that lack an infrastructure to deal with domestic violence. The toolkit provides resources for businesses to take part in the 16 Days of Action awareness campaign from 25 November to 10 December 2014. In doing so, the workplace will be better equipped to acknowledge the signs that indicate it may be going on.
Companies who are interested in eliminating the impact of domestic violence in the workplace should do so by joining the Alliance.

'It is unacceptable that in England and Wales, 2 women a week die as a result of domestic violence, and many more suffer physical and mental harm.

'Workplaces are a safe space for many people living in violence and are key for providing opportunities for disclosure and support into safety. As it stands, companies can do more to support their employees who experience domestic abuse, train those who witness, and protect staff as a whole.

'Signing up to the pledge and using the toolkit not only means businesses are supporting their staff and securing safety in the workplace, but they will also save on financial loss due to absence and turnover. It is a win win for businesses and we urge them to utilise this resource.' 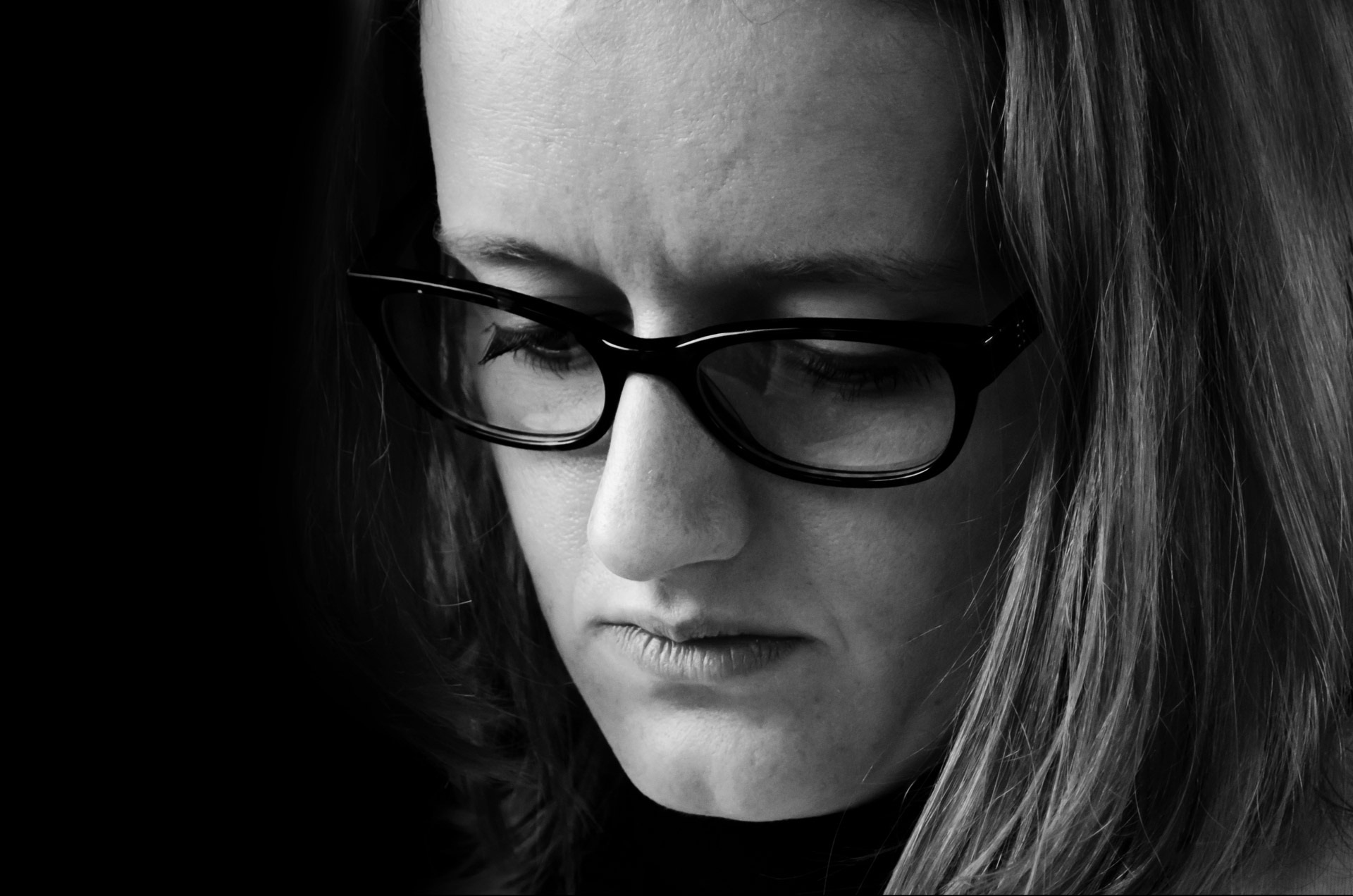