The second annual State of the Nation Report , which is published and laid before Parliament today from the Social Mobility and Child Poverty Commission (SMCP), shows that Britain is on the brink of becoming a permanently divided nation.

The Report says that while a strong economic recovery and a record number of people in work are welcome, the social recovery needed to get Britain back on track to abolish child poverty has not happened. Instead, it predicts 2020 is set to mark the end of the first decade since records began without a fall in absolute poverty.

It warns that the link between effort and reward on which social mobility relies has been broken by changes in the housing market – with home ownership rates halving among young people in 20 years – and the labour market – with 5 million workers trapped in low pay.

When combined with cuts in welfare and public spending, these changes put Britain on track to become a permanently divided nation unless radical new approaches are taken by the next government to meet this 2020 challenge. It finds no political party is being honest about the impact of planned spending cuts or has sufficiently ambitious plans to tackle entrenched levels of low pay.

It comes to the reluctant conclusion that there is no way the government can meet the statutory target to eradicate child poverty by 2020. It calls on the next government to supplement the existing targets with new measures to give a more rounded picture of poverty and to publish a new timescale for achieving them.

The report advises the government to commit to the following objectives:
Rt Hon Alan Milburn, Chair of the Commission said:

'The circumstances are so different, the challenges are so great that the old ways of thinking and acting that have dominated public-policy making for decades will simply not pass muster. What worked in the past will not serve as an adequate guide for the future. A new agenda is needed.' 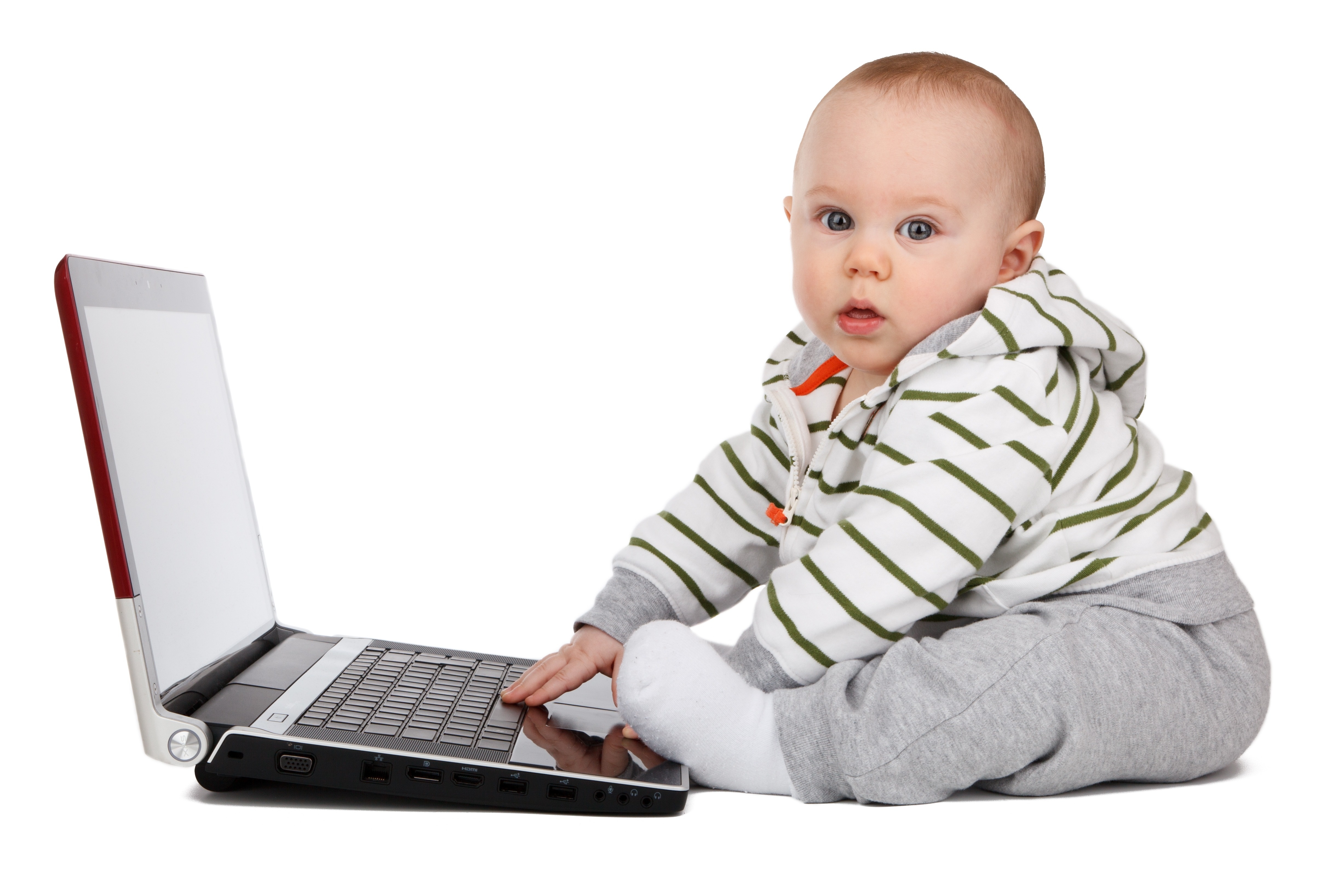