Judge Nicholas Crichton passed away at 75

Judge Nicholas Crichton - the man who pioneered the substance abuse problem-solving court - has passed away at 75.

The FDAC National Unit, which supports family, drug and alcohol courts, announced his death in a tweet:

"It is with great sadn

ess that we have learned of the death of Judge Nicholas Crichton CBE. He inspired the FDAC model and believed FDAC meant better justice for families and for society. The FDAC community will continue his work and will miss him greatly."


Crichton passed away early on the morning of 17 December, surrounded by family and friends.

Crichton’s family (below) has set up a just giving page for the Isabel hospice where he died. More details can be found here. In a statement his family said he was "a wonderful man, who cared so much and made a genuine difference.

In 2012, Crichton told The Guardian that more courts are needed to help parents to tackle their drug and alcohol problems. Read the old interview here. 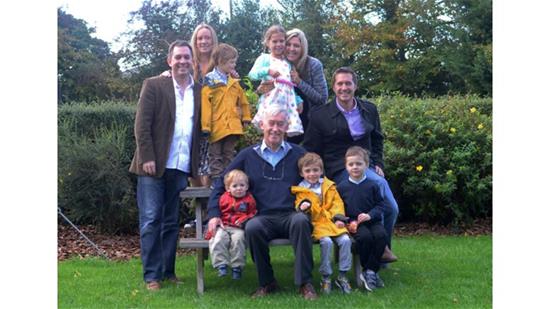