Hart v Hart: what led the court to order the ultimate sanction?

In 2015, Karen Hart was awarded a sum of £3.5m out of assets totalling £9.4m following her 19 year marriage to Mr Hart, a man that HHJ Wildblood at first instance found to have substantial pre-marital wealth. Mrs Hart obtained permission to appeal the award to the Court of Appeal but was ultimately unsuccessful when, in 2017, the three-judge panel rejected the two grounds upon which her appeal was launched. A significant element of the award that Mrs Hart was to receive was the shareholding in a company that had been operated by Mr Hart. Mr Hart was not only to transfer the shareholding to Mrs Hart, but he also gave an undertaking to 'take all steps necessary (including, for the avoidance of doubt, the provision of information and documentation and the notification of third parties of the cessation of his interest in [the company] to ensure that [Mrs Hart] is forthwith hereafter able to conduct the efficient and effective management of [the company] and its assets'.
Mrs Hart was compelled to bring proceedings in the Chancery Division of the High Court to obtain possession of the company’s premises; Mr Hart refusing to give up possession after having already prevaricated on effecting the share transfer. Upon obtaining possession, Mrs Hart discovered the company had been stripped of all its computers and financial records, with only a couple of bank statements left behind. It was impossible for Mrs Hart and her accountants to prepare the necessary accounts for HMRC which lead to tax inspectors threatening enforcement action. Mrs Hart also found herself on the receiving end of a claim for unpaid business rates by the local council (and without the information to defend the claim) and without the necessary insurance details to remedy subsidence at one of the commercial properties.

The enforcement proceedings, issued in September 2016, came for final determination in February 2018 following a string of interim hearings, which produced further orders for Mr Hart to produce the information Mrs Hart needed to conduct effective management of the company. Whilst Mr Hart produced ad-hoc information during the course of the committal proceedings, HHJ Wildblood QC analysed in ample detail what information should have been provided, when it should have been provided by and whether it had now been provided to satisfy the undertaking he had given in 2015 and the subsequent orders that had been made against him.

In a damning judgment, HHJ Wildblood QC:
As with any application to commit a respondent to proceedings to prison, the burden of proof is one of a criminal standard and the onus of establishing that is on the applicant (Mrs Hart). In short, Mrs Hart had to demonstrate that Mr Hart had the power to do what his undertaking and subsequent court orders required and that he had failed to do so. Against the findings set out above, HHJ Wildblood QC held that he had no difficulty in finding the pleaded breaches against Mr Hart had been proven and that a 'substantial and immediate sentence must be imposed either by way of a significant term of imprisonment, a significant financial penalty or both'.

Considering the factors weighing in against a custodial sentence, the judge noted Mr Hart had no previous convictions and he was a successful business man that had contributed a lot towards the local community. He had made good some of his failures to provide information but, when analysed, it was clear that Mr Hart could have produced that information at any given time. He found that Mr Hart suffered from ill-health, including monitoring of prostate cancer and he held that prison would have a marked effect on him and that 'nobody wishes to see an 83-year-old-man ... facing a committal application'. Mr Hart had also agreed to pay £100,000 in costs.

On the other side of the scale, HHJ Wildblood QC considered the factors weighing in favour of a custodial sentence. The judge found that Mrs Hart had been seriously prejudiced by Mr Hart’s actions, which were borne out of a desire to exert pressure, increase her costs and show his distain for the award she had received. He found the breaches were deliberate. They were sustained. He showed no remorse. Such factors, HHJ Wildblood QC found, were serious aggravating factors and “in the language of s 143 of the Criminal Justice Act 2003, his contempt has caused deliberate financial and emotional harm to Mrs Hart”. Mr Hart alone was responsible for his breaches and he had not co-operated in the enforcement proceedings and nor did he acknowledge the seriousness of his actions.

HHJ Wildblood QC decided 'so serious are these act of contempt that only a sentence of imprisonment is justified…a financial penalty would be wholly inadequate…having given you so much opportunity to remedy your breaches, there would be no justification at all for a suspension of the inevitable prison sentence'. HHJ Wildblood QC provides a stark reminder: orders of the court and the rule of law must be observed.

The sentence passed by the judge composed two parts. First, a punitive sentence to recognise the blatant breaches by Mr Hart of the undertaking and orders. Second, a coercive element in order to compel, so far as possible, Mr Hart to provide Mrs Hart with the information she required to conduct effective management of the business as sign of remorse for his previous conduct. A prison sentence in respect of each breach was ordered for 14 months, but with each sentence to run concurrently.

The threat of committal proceedings can be a useful tool when considering the methods of enforcement to use with a recalcitrant party. If pursuing committal proceedings ensure that any order you are seeking to enforce has been properly served and that any penal notice attached to the original order is brought to the attention of the party upon whom the obligation is placed. HHJ Wildblood QC was clearly assisted by the way the case was presented by Mrs Hart’s legal team, with there been clear and unambiguous documents clearly setting out which order had been breached and why it had been breached in a 23 page document. What this judgment shows, when analysed, is that the court will order the ultimate sanction in cases, even if the guilty part is an 83-year-old man with ill-health, where there are systemic and repeated breaches of court orders fuelled by a lack of remorse and total resentment for the complainant party.
This article was originally published by Vardags
Categories :
Tags : 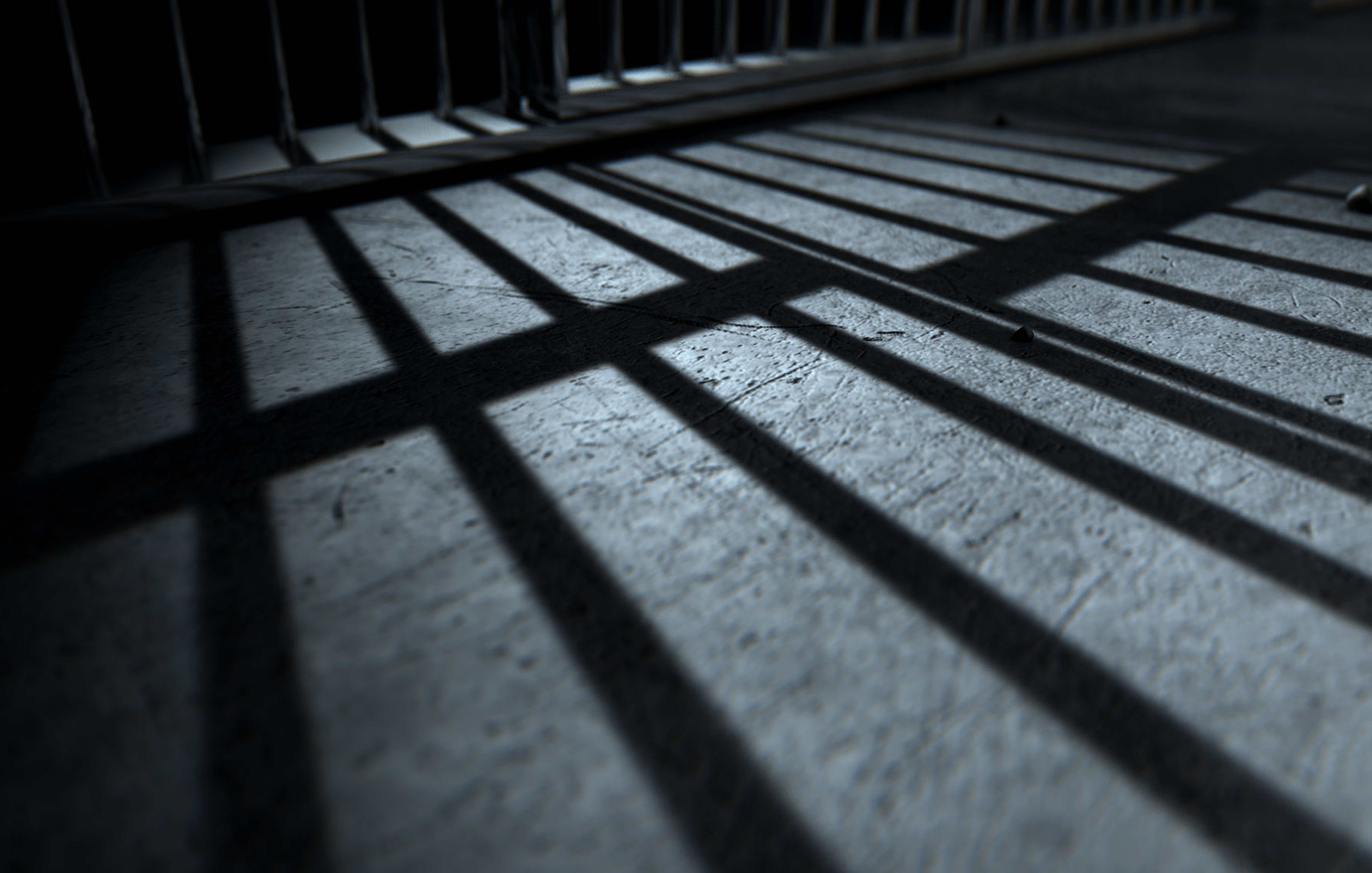