This awareness-raising week aims to highlight the alternatives to court for separating couples and their families. Support the campaign on Twitter using #abetterway #ResolutionWeek and #familylaw

In 2012 the Institute of Family Law Arbitrators (IFLA) launched a scheme which provides for the arbitration of financial disputes following relationship breakdown after marriage or cohabitation. Arbitration is essentially private judging.

Why was this step taken?

Have you ever had to wait an unacceptably long time for a final hearing and/or a judgment? Have you ever attended court to be told there is not enough time for your case to be heard? Have you and/or your clients ever found the court facilities and conference rooms to be wanting? Given the transparency agenda, have you amended your standard terms to provide a warning as to the possibility of publicity and does this cause any of your clients a concern? Have you ever nearly settled a case, but were left with one intractable issue which necessitated the complete Form E disclosure process to be worked through, just for that one issue to be canvassed by the court?

It is not just in the family arena that the court system has been found to be wanting. Andrew Richie QC makes a compelling argument for the need for personal injury claims to be resolved by arbitration. The cases of Mitchell v News Group Newspapers Limited [2013 EWCA Civ 1526 through to
PartIV of the Financial Remedies Working Group report proposes streamlining the process for bringing a claim under the Arbitration Act to the Family Court, if required, and sets out in Annex12 best practice on the interface between the arbitration and the court.

The Jackson ADR Handbook cites the launch of the IFLA scheme under its 'Key Recent Developments' (page 7).

The Law Commission in its recent report on Matrimonial Property, Needs and Agreements, whilst declining to propose that arbitral agreements should be considered to be Qualifying Nuptial Agreements, did state [7.40]:  'The advantages of arbitration over court proceedings are privacy and the ability of the parties to control the proceedings by deciding what the arbitrator is to adjudicate upon.' The paper submitted to the Law Commission by IFLA, which also explains the workings of the scheme and relevant case law in detail, can be accessed here.

To date the most comprehensive (per Baker J in AI ‘eloquent’) explanation of the scheme and relevant case law has been written by Sir Peter Singer. Sir Hugh Bennet has also persuasively described the advantages of the scheme.

There are a number of very useful practical guides which are available.

IFLA have published a guide for clients and the legal profession.

The FamilyArbitrator website have produced a short Overview, Procedural Summary and useful (optional) checklists for parties and arbitrators to consider prior to signing the ARB1 and later at a first meeting with arbitrator.

You can find out how the IFLA scheme may hold particular advantages for those concerned in cohabitation/TOLATA disputes.

Nigel Shepherd has taken to YouTube to explain how arbitration works.

There are many other helpful materials out there, not all of which can be highlighted here.

How do I select an arbitrator?

You can find a register of all qualified arbitrators on the IFLA website. Parties may choose their own arbitrator to suit their particular dispute. If the parties, or their legal representatives, are unable to agree upon the identity of an arbitrator, IFLA will select one or select one from a shortlist.

Two developments on the horizon.

At the helm of the first is Alex Verdan QC and Deborah Eaton QC, in describing the resolution of a privatechildren dispute by way of 'Early Neutral Evaluation'. Alex told the Resolution DR Conference 2014 that the parties agreed to appoint a private evaluator, having despaired of not getting on at the Central Family Court. The central idea is that the parties appoint a third party neutral evaluator by way of direction from the court, agreeing in advance that the decision will be binding upon them. The evaluator can hear the case and give a reasoned judgment which must then be returned to court for approval and conversion into an order of the court. This process sounds more closely related to arbitration than it does to 'early neutral evaluation' which is more commonly associated with a 'view' being provided after a review of the papers, not after the hearing of evidence. Either way, the development breaks new ground. Presently the IFLA scheme rules state that the resolution of private children decisions is beyond the scope of the scheme. However, with the Verdan/Eaton innovation, surely it is a matter of time before IFLA amends its scheme to provide for some private welfare disputes to be resolved in this way?

At the helm of the second is Felicity Shedden who is an exponent of a process called Med-Arb. This allows parties 'stuck' in mediation to move seamlessly into arbitration. The idea of having a single mediator and arbitrator in both roles can be controversial in
Categories :
Tags : 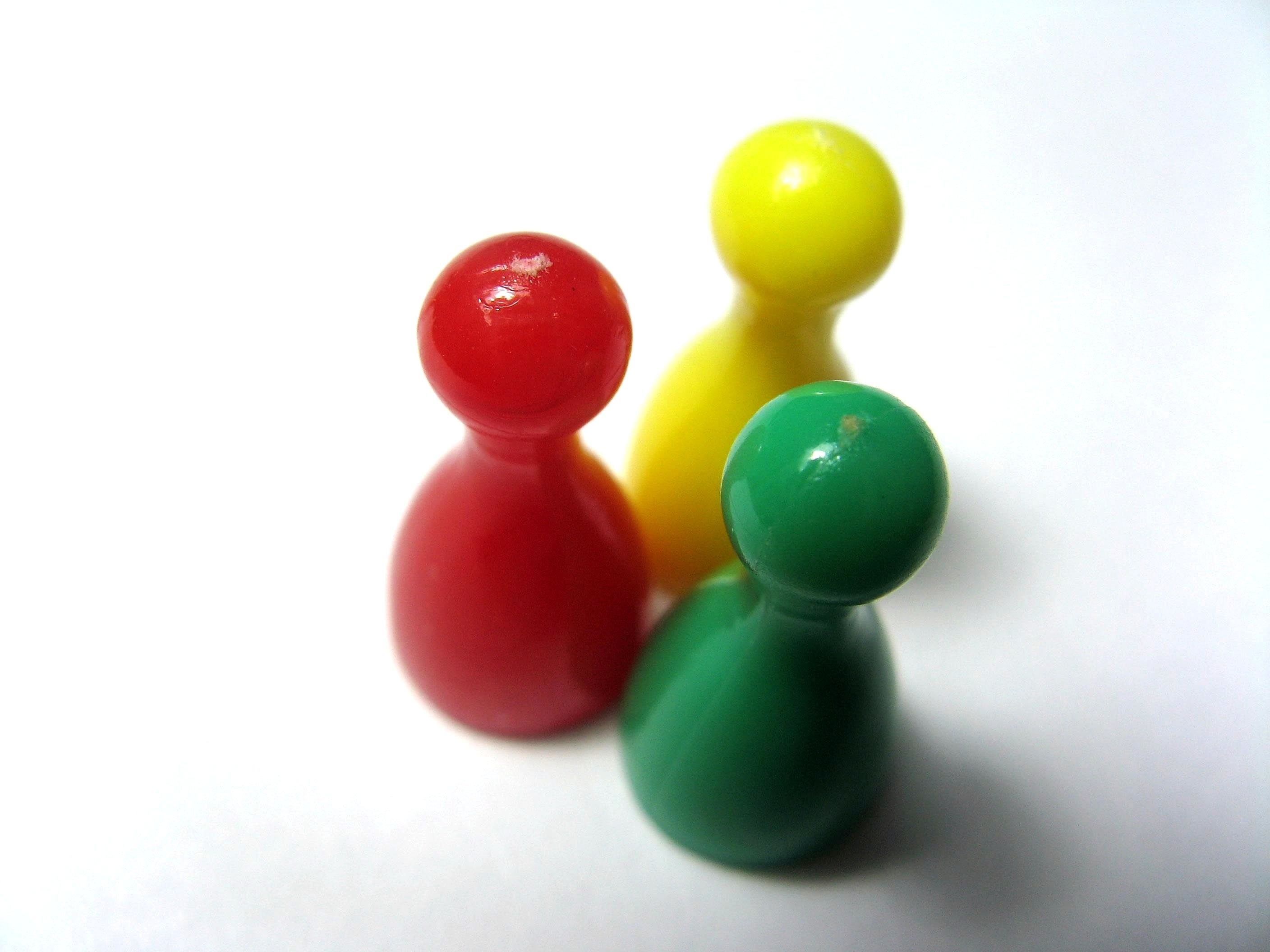