Some recent cases illustrate the evidential and procedural issues involved in dealing with proofs on the merits of divorce, which are worth considering even though most cases may conclude on a...

HM Courts & Tribunals Service (HMCTS) has confirmed the dates over the Christmas and new year period in which Crown Courts, magistrates’ courts,...
View all articles

It is not uncommon when considering who to instruct for clients to meet a number of prospective solicitors. This is commonly referred to as a ‘beauty parade’ and most family law firms and departments are familiar with the concept.

It is an understandable approach. Instructing a solicitor to guide you through not only the legal aspects of a divorce, but also the emotional and financial fallout, may not always be a straightforward decision. However, the concept is open to manipulation, as the case of ZS v FS illustrates.

The parties married in 1995 and according to the husband (H) were divorced in Russia in 2006, although the wife (W) alleged that this divorce was fraudulently obtained.
The chronology in this case is important. On 21 October 2015, H consulted Hughes Fowler Carruthers (HFC), (his eventual lawyers in these proceedings), and on 17 November 2015, his advisers met lawyers at HFC, Charles Russell and Farrer & Co. On 23 November 2015, H signed a retainer with HFC. Notwithstanding his instruction of HFC, one of H’s advisers met Mishcon De Reya, Stewarts and Sears Tooth on H’s behalf on 30 November 2015.

In March 2016, W met with the same lawyers at Sears Tooth and later instructed them to act on her behalf in divorce proceedings, which she issued on 26 September 2016. A few months after W issued proceedings, H’s solicitors, HFC, picked up on the failure by W’s solicitors, Sears Tooth, to disclose the fact they had met with H’s adviser in November 2015. This culminated in H issuing an application in March 2017 seeking, among other things, an order that Sears Tooth be barred forthwith from acting for W.

In his judgment, Mr Justice Williams summarised the law in this area in some detail. However, the key points arising from it, which are useful for practitioners to bear in mind in the context of beauty parades, are as follows:
Mr Justice Williams concluded that, generally, where it can be demonstrated that the solicitor in question possesses relevant confidential and/or legally professionally privileged information about the other party, (even if it was obtained during a beauty parade and the solicitor had not been formally instructed and/or the party had not paid for the meeting), the court should make an order preventing the solicitor from acting for the other party.

However, if the court concludes that the information had been imparted during an exercise designed either wholly or in part to conflict out other solicitors whom the other party to the marriage might seek to instruct, then the court has the discretion not to make an order preventing the solicitor from acting.

Mr Justice Williams refused to grant H’s application. He concluded that although some kind of meeting had taken place, H’s adviser’s evidence on the contents of that meeting was unreliable and he could only conclude that no information of any significance was imparted.

Mr Justice Williams also commented that there was a “clear impression of strategising and manoeuvring” about H’s approach to obtaining preliminary advice. He said that his adviser’s latter preliminary meetings were “at least in part motivated not by a genuine consultation but by a conflicting exercise”.

'It is not a new tactic, particularly in central London firms, for a party to a marriage to try to conflict out various lawyers but this case is a useful reminder to practitioners that they must be alive to this type of manoeuvring. Solicitors have to tread carefully in preliminary meetings, regardless of whether the client is paying for the meeting or has signed a retainer.'

This article was originally published by Stewarts
Categories :
Tags : 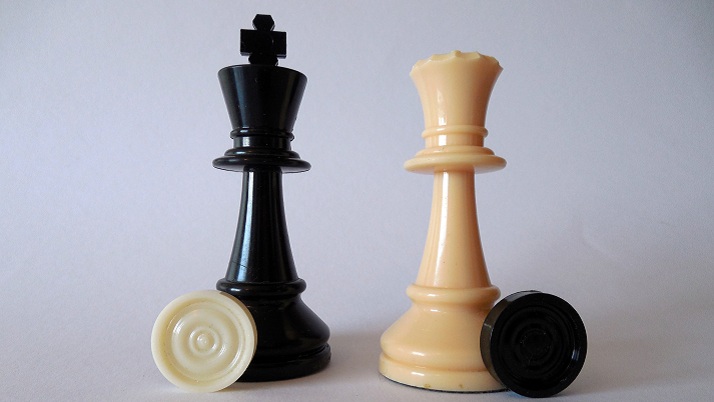