Issues related to the safety and security of minors featured heavily on the agenda of the annual conference of the Family Lawyers Bar Association, which took place on 10 November in Liverpool.

A range of speakers touched on the legal and judicial aspects within child and social care, but it was Beth Neil (below), director of research at the University of East Anglia, who moved the crowd with her personal and intimate talk about adoption issues.

Neil told delegates about how children who get adopted at a later age tend to face more problems and issues later in life, compared to those who join a new family relatively early in life.

“Typically, children who are adopted at a young age tend to have fewer issues, they never experienced so many problems," Neil told a crowd of mainly family lawyers and practitioners.

Her talk came amid a news story in The Guardian, published the same day as the conference, in which experts raise concerns over children in social care, as councils reportedly put personal data of children in online advertisements, including information about sexual abuse and gang participation, while inviting bids from commercial companies for their care.

Neil stressed the importance of regular contact between adopters and the birth family.

This is where the legal elements come in, particularly when adopters won't agree to any contact, or when certain contact plans are insisted on by the birth family, which have the potential to make the child 'unadoptable.'

Therefore, the quality of ‘contact’ is also crucial, as it shapes the life and character of an adopted child. Contact with birth relatives and siblings may be beneficial but also poses challenges, she said, before delegates were shown the moving account of an adopted child.

“Ultimately, it is important that the expectations on both sides are clear,” Neil concluded. 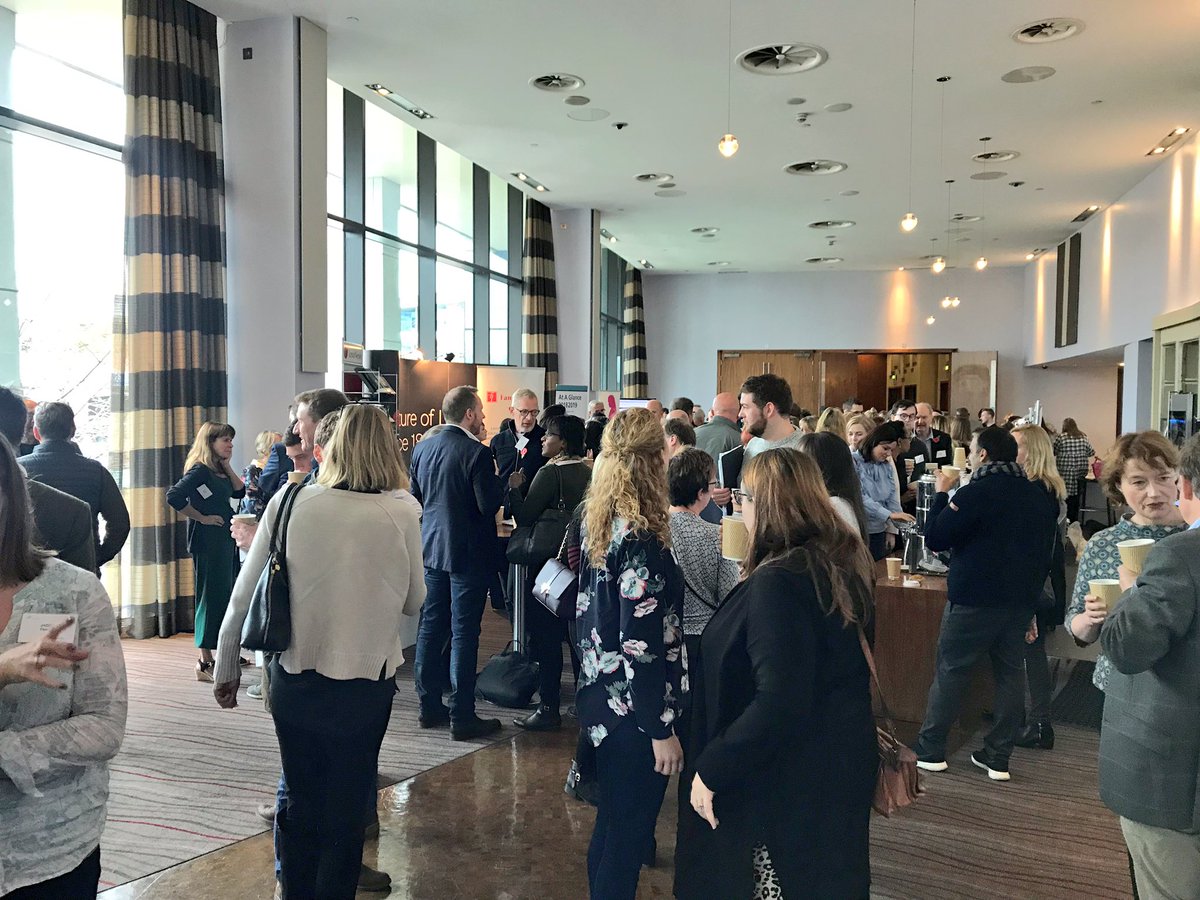