At the Texas Motor Speedway on 7 June, 2003, Kenny Bräck’s car locked wheels with a competitor. It flew into the air at 220 miles per hour, crashed into a steel pole on the barrier and splintered apart. He broke his breastbone, two ribs, 13 spinal vertebrae and both ankles. The force applied to his body was 214g, which is the highest ever recorded on a human who survived impact. He took 18 months to recover.

Set against that, losing a divorce case in the English Court of Appeal is small beer; but the financial cost to Mr Bräck may be painful in a different way.

Mr Bräck and his wife Dominica are Swedish nationals, now resident in England. They signed three pre-nuptial agreements before their marriage in December 2000. The agreements provided for a complete separation of property; and that neither should have the right to claim any maintenance from the other. The first and third agreements were signed under Swedish law. In between them, the second was signed under the law of Ohio (which is where they were living at the time).

The parties applied for divorce on the same day: Mrs Bräck in England; Mr Bräck in Sweden. His application was second in time, and so the divorce proceeded in England under the usual application of the Brussels II bis Regulation.

However, Mr Bräck argued that:

Mrs Bräck argued that all the agreements were unfair, and so should be ignored completely. At first instance, Mr Justice Francis agreed with Mr Bräck.

In December 2018, the Court of Appeal overturned his judgment. Their fundamental point was that, as a matter of fact, there was no valid maintenance election. This is not straightforward to understand. Clause 19 of the Ohio agreement provided that nothing in it would infer that the parties had any wish to litigate anywhere other than in Sweden, and nothing would confer any jurisdiction on any other court (this was in the context of elections in the Swedish agreements for property claims to be heard in Sweden). In other words, there was a form of maintenance election expressed negatively. Clause 19 also said that the Ohio agreement would be binding except where it was in conflict with a subsequent Swedish agreement; nothing in the third agreement was in conflict with these points. The parties’ essential intention that all matters should be litigated in Sweden was surely plain; but the Court of Appeal thought otherwise.

Four interesting points arise from the judgment. Two are practical; two are technical.

First, keep international pre-nuptial agreements simple. Mr Bräck suffered from having three separate agreements, all (probably) expressing the same intention but in different ways. The crucial clause was expressed in negative terms, choosing Swedish jurisdiction but in a document under Ohio law. Confusion like this offers rich pickings for the litigant wanting to resile from his agreement. A sophisticated lawyer can parse the ambiguities in the documents to demonstrate that there was no meeting of minds in the first place; or in any case neither party understood the terms of their bargain. In my view, parties should have oneagreement under one law; with an annex confirming that they have been advised by lawyers in other jurisdictions, and want to be bound by it under those laws if necessary.

Second, when litigating in England always have an attractive story to tell. English judges often decide the “fair” outcome, and then work out the route to achieve it. I speculate that the Court of Appeal may have been motivated to ensure that Mrs Bräck received an order which meaningfully met her financial needs; and may have been irritated by a perception that Mr Bräck was making technical points to evade paying what was due and affordable. After all, in Versteegh the same court only months ago delivered a very robust judgment in defence of simple foreign law pre-nuptial agreements (also under Swedish law). There are many differences between the two cases; but it may well be relevant that Mrs Versteegh’s agreement provided her with many millions of pounds, far in excess of her needs; so enforcing it against her was that much easier.

Third, the judgment has weakened the purity of case-law on pre-nuptial agreements. The general view amongst English lawyers had been that the court would permit parties to contract out of “sharing” in each other’s property; but not to contract out of meeting the other’s needs. The Court of Appeal were not prepared to endorse this view. They held that “whilst such an outcome may be considered to be more likely than not, that does not prescribe the outcome in every case … [and the court may] make an order which, contrary to the terms of an agreement, provides a settlement for the wife in excess of her needs.” In other words, each individual judge needs to retain the ability to exercise his or her own view about the “fair outcome”. As a result, the weight to be attached to pre-nuptial agreements is less certain. Bespoke advice on the enforceability of any given agreement will become all the more vital.

Fourth, the judgment has left open an interesting (if dry) legal debate on the consequences of a maintenance election. In civil law jurisdictions, property and maintenance are separate “heads of claim”; but in England, the judge is simply required to find that “fair outcome” and has a tool-box of orders (of a capital or income nature) to do so. If a party makes a maintenance election in favour of the French court, the German, Spanish or Italian court knows that they could only ever hear property claims. But what about the English court? Mr Justice Mostyn takes the view (in CG v IF, a case from 2010) that the question of financial need is integral to the search for the “fair outcome”: the statute requires the court to “take into account in every case the needs, obligations and responsibilities which each of the parties has or is likely to have in the foreseeable future”. So if an English court cannot make a maintenance order, it is deprived of its function to do anything. As the Court of Appeal found that Mr and Mrs Bräck made no maintenance election, the point did not arise; but there will surely come a time for it to be tested.

In my view, the Bräck judgment is a classic example of the English court’s determination to promote “fairness” (as they see it) above a respect for autonomy. That tension will continue: there is no chequered flag waving these arguments to a stop.

Nicholas Bennett specialises in advising on complex divorce disputes, involving companies, trusts and jurisdiction issues (including in particular the relationship of the Brussels II and Maintenance Regulations to English law). He lectures on the law and practice of prenuptial agreements at Oxford University. Nicholas qualified as a solicitor in 2005. 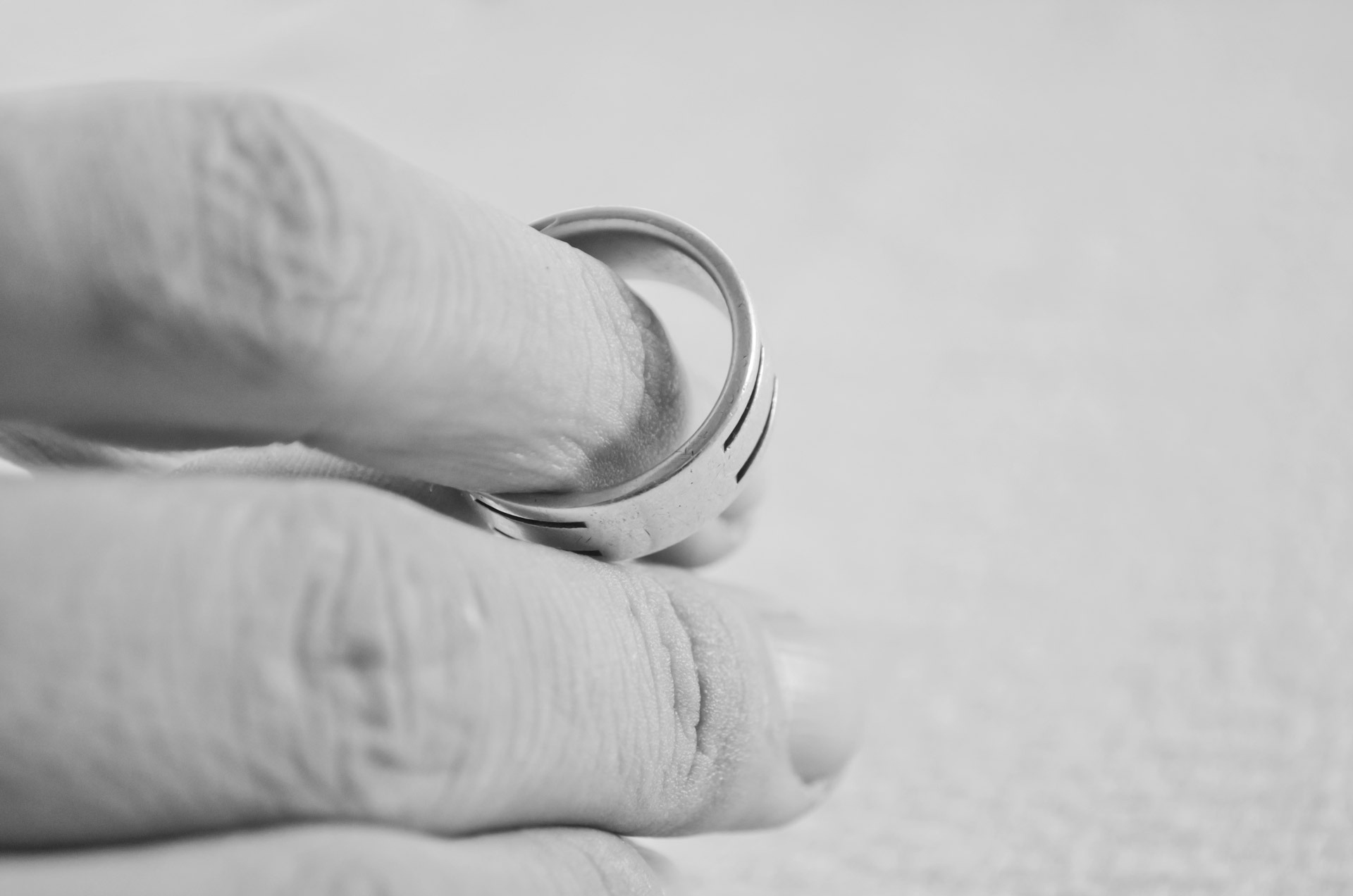