Sir Peter Singer, Mr Justice Mostyn, Lewis Marks QC and Gavin Smith return, now with the addition of Joshua Viney, with a fifth edition of this engaging and immensely informative handbook, born in 2011, and updated for 2016.

The focus of the book remains the meaning and application of the Family Procedure Rules 2010 (FPR 2010), as subsequently amended.

The text concentrates only on those parts of the FPR 2010 associated with financial remedies (ancillary relief).  Each chapter is dedicated to a particular Part (rule) of the FPR 2010, commencing with a detailed commentary before setting out the rule in its current form, and any accompanying practice directions.  The book retails at c. £100, and the commentary and exposition of the law between them reach 750+ pages.  The commentary is thorough, well-thought-out, easy-to-read, and exhaustive.  The book is accessible not just to specialist family practitioners, but to solicitors with a broad-based practice and (perhaps) even to those members of the public contemplating representing themselves at court.

Having said that, the limitation of any book which focuses only on procedural rules, is that if you need to refer to commentary or references to case-law interpreting the underlying statute, you need to consult a different source.  Therein lies the problem that a litigant-in-person would face with this book.  By contrast, the annual Family Court Practice has the advantage of commentary on both the relevant statutes and the rules, but it is of course at least three times the price, and at least double the weight, and although it now bears an Autumn supplement, it does not offer the online updates which accompany Financial Remedies Practice.

However, considering the book in its own terms, the following paragraphs show a few examples of the high quality commentary.

There is some extremely helpful analysis of the courts’ current approach to arbitration, following the decision in S v S (Financial Remedies: Arbitral Award) [2014] EWHC 7 (Fam), [2014]  1 FLR 1257, and the final recommendations of the Financial Remedies Working Group (the FRWG).

The chapter devoted to Part 27 offers a particularly insightful analysis of the rapidly-evolving case-law and the statutory principles underpinning the ongoing judicial debate about media access to court hearings, as epitomised in the difference of judicial approach between, eg Holman J (in Luckwell v Limata [2014] EWHC 502 (Fam), [2014]  2 FLR 168) and Roberts J (in Cooper-Hohn  v Hohn [2014] EWHC 2314 (Fam), [2015]  1 FLR 19).

The chapter on costs addresses some of the misconceptions and confusions in the interpretation of the rules surrounding different types of financial application, explaining the interaction with the new (post-Jackson Reforms) Parts 44–48 of the Civil Procedure Rules 1998 (CPR 1998) and offering many examples of the court’s approach to costs distilled from case-law, together with, for example, a consideration of the relevance of ‘conduct’.

The chapters devoted to evidence (FPR 2010 Parts 22, 23 and 24) provide an informed condensation of the correct approach to written evidence, and much useful practical guidance from case-law (eg NN v ZZ and Ors [2013] EWHC 2262 (Fam) as to the correct procedure to follow if a witness does not speak English).

A very useful and concise overview of application notices (Part 18 FPR 2010) quickly directs the reader to the appropriate Forms (otherwise buried away in Practice Direction 5A!).

One of the most useful aspects of this book is that at every stage the relevance of the rules being discussed is tied to developments in the evolving case-law.

The 34 pages of commentary in support of Part 30 (Appeals), and the extensive commentary on methods of enforcement, and contempt of court, should satisfy the more litigious reader.

The commentary on Part 9 includes useful guidance on where to issue – particularly helpful now that divorce processing has been centralised, and a summary of the revised Efficient Conduct Statement.  The references to the reports of the Financial Remedies Working Group are invaluable, and serve to explain the current approach of the courts, particularly to lay readers.  One of the most useful aspects of this book lies in its ability not just to set out a particular rule or procedure, but also to explain why it exists.

In summary, for c. £100, Financial Remedies Practice is a good value addition to the library of anyone contemplating divorce litigation, which as any practitioner knows is riddled with traps for the unwary and with ‘gotchas’.

Each book is supplied with a code which provides access to updating material online.  The buyer will also receive a £25 discount on an @eGlance subscription, from which much of the sources and commentary in Financial Remedies Practice 2016 are stated to have been adapted.  Having said that, if you wish to avail yourself of the benefits of @eGlance, you will still need to pay another £100 or so on top for a 12-month subscription.

This book is one of the most invaluable guides to financial remedy procedure in existence, and comes with the reassurance that two of its authors are noted members of the judiciary.  However, as previously mentioned, its weakness is that it does not delve into the statutes and case-law that determine what the appropriate financial remedy is, and as such its limitation is that it cannot be used in isolation as a financial remedies textbook.
Categories :
Tags : 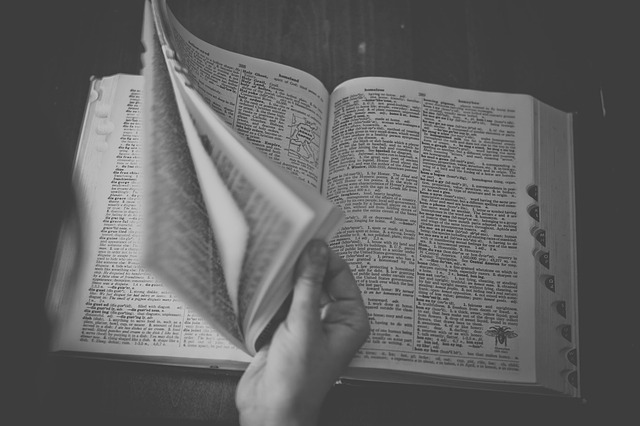