Back to square one? Ten family law priorities for the new Lord Chancellor when Parliament returns

The suspension of Parliament this week leaves a significant body of unfinished business yet to make it through the halls of Westminster, including the Divorce, Dissolution and Separation Bill, which many of us hope to see reintroduced as soon as normal service is resumed. With some time on his hands to contemplate his in-tray during the party conference season, here are some suggested reforms for the recently appointed Lord Chancellor and Secretary of State for Justice, Robert Buckland QC, on how he could help improve access to justice, and equality of arms in the family law courts and the wider legal family.

When the government introduced the Divorce, Dissolution and Separation Bill, it promised to reform the divorce process to remove the concept of fault. With the prorogation of Parliament on Monday night, this unfortunately means the Bill will not proceed any further. Considering the existing support for this Bill across the House, the judiciary and the public, this must be reintroduced quickly in a new Parliament to improve the approach towards reducing conflict, in line with Resolution’s Code of Practice. No-fault divorce will better facilitate out of court dispute resolution processes, allowing couples to focus instead on resolving children arrangements, property and finances.

With more people than ever living together outside formalised relationships, cohabitation is a key issue that the new Lord Chancellor needs to prioritise. Myths about common law marriage persist, resulting in vulnerability for disadvantaged women and children. The law provides only a handful of rights for cohabiting couples. It does so inconsistently and confusingly, leading many to believe wrongly that couples in longstanding relationships gain automatic rights akin to those enjoyed by married and civil partnered couples. The issue deserves an informed debate in the House of Commons with government support.

Legal aid has been slashed since the introduction of the Legal Aid, Sentencing and Punishment of Offenders Act 2012, with many couples no longer able to obtain public funding when they are experiencing relationship breakdown, including domestic abuse amid a myriad of other pressing matters. Mr Buckland QC must consider the impact this is having, and explore ways in which resources for legal aid and other resources for early advice can be restored, so that families can be directed to appropriate advice pathways.

The courts fulfil a vital role, and their closure is disheartening. Closing down courts results in more cases being unresolved due to reduced access to justice, ultimately leading to more conflict and greater reliance elsewhere on the state. The Ministry of Justice must halt this and engage instead on making more effective use of the court estate for its users to deliver a fully functioning public service.

Divorce centres are handling an overload and backlog of cases, which results in increasing frustration for those who need to move on in their lives. The Lord Chancellor must review this and act urgently so that the backlog can be cleared.

Opening up e-filing of divorce petitions & other processes

Digitising the divorce process can only improve the efficiency of the court system, provided it is properly resourced. Having to submit documents in other ways is slower and unnecessary; especially when in areas outside of the law many use far simpler digital processes already.

Activation of the rollout of online consent orders approved nationally

Practice Direction 36I allowed consent orders within certain categories of matrimonial proceedings to be filed online. However, a trick was missed in this process, as it still required orders to be submitted at specific courts. Accelerating the rollout now using a properly equipped national centre would allow for greater economies of scale and provide solicitors with a single point of contact.

Digitisation for law firms not just litigants in person

There is a peculiar but growing disparity between the digital resources and processes available to litigants in person and solicitors, otherwise known as officers of the court. If the court system is truly trying to improve efficiency and reduce costs, then it seems sensible that family lawyers should be able to use these tools to assist the court. Mr Buckland QC should consult with family lawyers on the potential benefits of digitisation.

Certain cases should have a higher priority. Nowhere is this clearer than in children cases. There is, however, a mountain of children cases awaiting adjudication in the courts. The new Lord Chancellor must consider introducing a fair but effective triage system within the courts to ensure appropriate resources are allocated and the most urgent cases prioritised.

The Draft Domestic Abuse Bill introduced in January this year offered new hope to the victims of domestic abuse by calling for the abolition of cross-examination by accused perpetrators of victims in person. This would forbid the practice in family court proceedings and prohibit it in certain other circumstances. Instead, an advocate could carry out the cross-examination where necessary. This new system must be properly brought to fruition, to ensure that victims of domestic abuse feel comfortable and safe in bringing their testimony before the courts.

Recent indications from 10 Downing Street of its apparent commitment to improving justice leaves family lawyers awaiting the Lord Chancellor’s actions, following the Queen’s Speech, with a combination of optimism and weariness, and with one eye on the manifesto commitments of the main parties should a general election be called.

This article was first published in New Law Journal. Reproduced with permission. 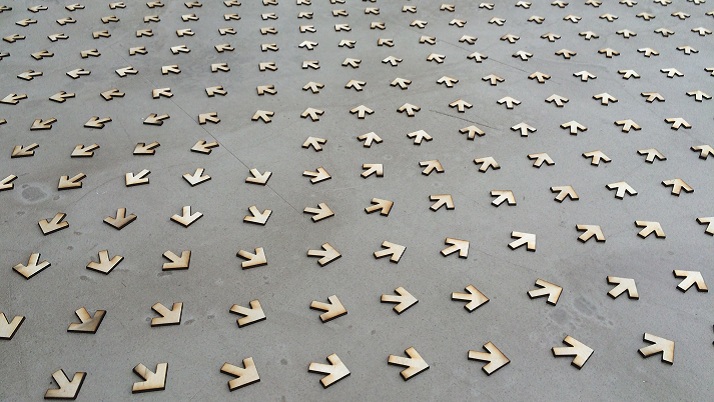