A common purpose, a common humanity—lessons from the Charlie Gard case


It is an unhappy feature of modern society that neither limited access to the relevant facts, or limited understanding of due process, are seen as an impediment to comment, outrage or protest. Few circumstances ever brought before the courts could be as profoundly sad as a contested medical proposal to withdraw treatment from a grievously ill child. The invariably determined dignity of the families in such situations is to be admired. So too society should recognise the heavy burden on the medical professionals and the judges who are obliged to adjudicate on the very matter of life and death. In such circumstances, all those standing outside that immediate circle would do well to reflect a long-while on the privilege of their positions, before venturing their views in what are frequently strident terms.

It is not for no reason that, in this jurisdiction, the sanctions for serious criminality are not determined by the victims of the crime, or their families. The obligation to take an objective position, in a situation which is by definition so personally emotive, is realistically impossible. It is the same unavoidable, yet understandable, subjectivity in the determination of the best interests of a sick child which mean families cannot be the final arbiters. Any attempt to argue the contrary is no doubt an interesting philosophical exercise, but it certainly does not reflect a workable reality.

The court has but one ultimate obligation in cases concerning the withholding or withdrawal of medical treatment: determining what is in the best interests of the child. Within that context significant weight will always be attached to the prolongation of life, but there is a balance to be considered between such pleasures as there might be, compared to any pain and suffering. The evidence of the parents must be considered, and is important because it is likely they spend the most time of all with the child. Of course, their evidence must be assessed in the light of any emotional colouring, and it is not uncommon for even the parents to disagree about what is best for their child.

Furthermore, it is important (and perhaps hardest) to understand that what will not be directly relevant to the assessment are the parents’ wishes. What is wished may or may not coincide with what the evidence indicates is in the child’s best interests. In some respects the likely divergence between these positions is at the heart of each litigated matter, and it is worth noting that medical professionals cannot be obliged to provide treatment which is futile.

It is an obvious necessity for the court to have evidence from medical experts. As is so often the case in any medical litigation, it is likely there will be conflicting opinion and it will ultimately fall to the judge to make a determination as to which evidence will be accepted. If there were unanimity of medical opinion then, of course, it is unlikely that the matter would have been brought before the court in the first instance.

As a result of his role in the Charlie Gard case, Francis J has indicated his view that mediation should be attempted in all cases concerning the potential withdrawal of medical treatment from infants, in an effort to avoid litigation. The learned judge himself recognised that negotiating to resolution issues such as the death of a child would often be impossible, but that the process itself might at least bring a greater degree of mutual understanding of the respective positions. That seems incontrovertible and it must always be remembered that no party in these unhappy cases comes to court with anything less than a determination to do what they assess to be in the best interests of the child. That commonality is the basis upon which all these matters must proceed.

Ultimately, the legal test to be applied in these cases is settled, and the process sadly well-trodden, save perhaps now with a greater emphasis to be placed on early mediation. The complexity arises from the necessarily detailed factual enquiry, in the most emotional of contexts. Perhaps the most recent lessons are more for the observers and commentators, who ought to recognise just how deplorable it is to question the motives of the individuals involved in these cases, from the parents, to the doctors and, indeed, the judge. All have to live with the burden of the final decision, although it is proper that the final thoughts should be with the children in whose best interests these cases proceed. 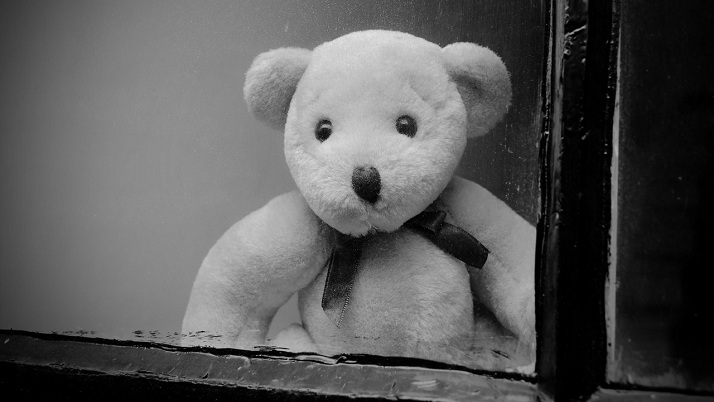