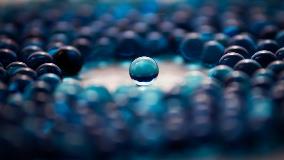 The Home Secretary has published a new strategy to protect children from child sexual abuse.The strategy sets out the government’s vision for preventing, tackling and responding to child sexual...

You don’t get four conjoined domestic abuse cases heard speedily by the President in the Court of Appeal - in the middle of a pandemic upending the family justice system - when just a few... 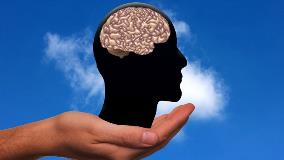 The Nuffield Family Justice Observatory has published a report on private law cases in England and Wales. The report 'Uncovering private family law: Who’s coming to...

The Family Solutions Group (‘FSG’) report, entitled What about me?: Reframing Support for Families following Parental Separation leaves us in no doubt as to the problems which are...
View all articles

This paper focuses on the role and rationale of Sharia Councils in Britain (in particular in the issuance of ‘Islamic' divorce certificates to Muslim women), and considers questions of authority and authenticity in their operative frameworks from an Islamic jurisprudential perspective including Siyar and Fiqh-al-Aqalliyat. Focusing on British Sunni Muslims of Pakistani ethnicity, the paper poses the question that since ‘Islamic laws' are susceptible to interpretative plurality, who determines what constitutes ‘authentic' Islamic law in the absence of an identifiable ‘authority', at least within the Sunni Islamic legal traditions? Is there a tangible socio-religious requirement for British Muslim communities to have a parallel quasi-legal system for dispute resolution? How do responses to these questions frame the assumed central role currently fulfilled by Sharia Councils, and what are the alternatives? In the context of Sharia Councils, this paper argues that whilst some will approach these institutions entirely of their own volition exercising agency, autonomy and/or fulfillment of their religious obligations, their very existence and lack of ‘Islamic' alternatives pressurises women to use such forums to obtain ‘acceptance' from their families and communities.

The full version of this article appears in issue 2 of 2013 of Child and Family Law Quarterly.